No, that's not a Christmas euphamism...

I'm slowly getting there...  Lining is next!

The trouble with tall people...


...is that when you use them as crew in a locomotive, their heads stop the roof from sitting properly in place...

Observe the gap on the far corner where the roof doesn't meet the body.  That was because my somewhat aloof driver had an interference with the lead sheet that was hidden inside the cab roof for extra weighting.

The lead is now removed, and all is back to normal.  If only I'd discovered that _before_ the photo session was completed... 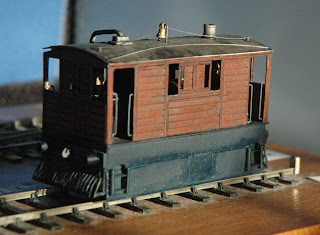 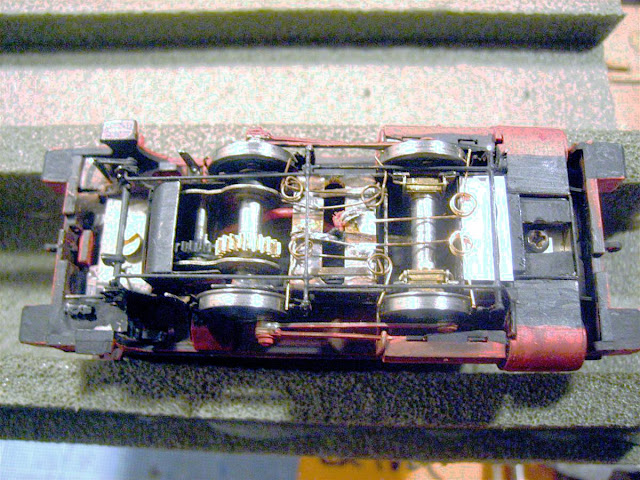 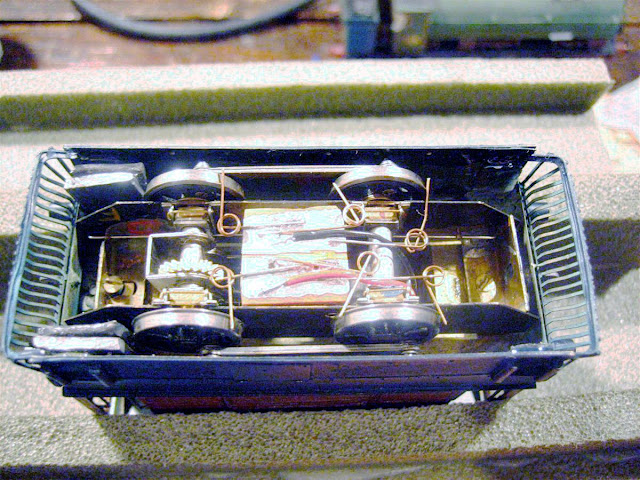 "Welcome to the 2mm Scale Association"


After joining at the Warley Show, a small but perfectly formed package landed on my doormat this morning.

An initial inspection shows that there are lots of tips and techniques that will be very useful for P4 modelling.  I'm going to enjoy this :-)